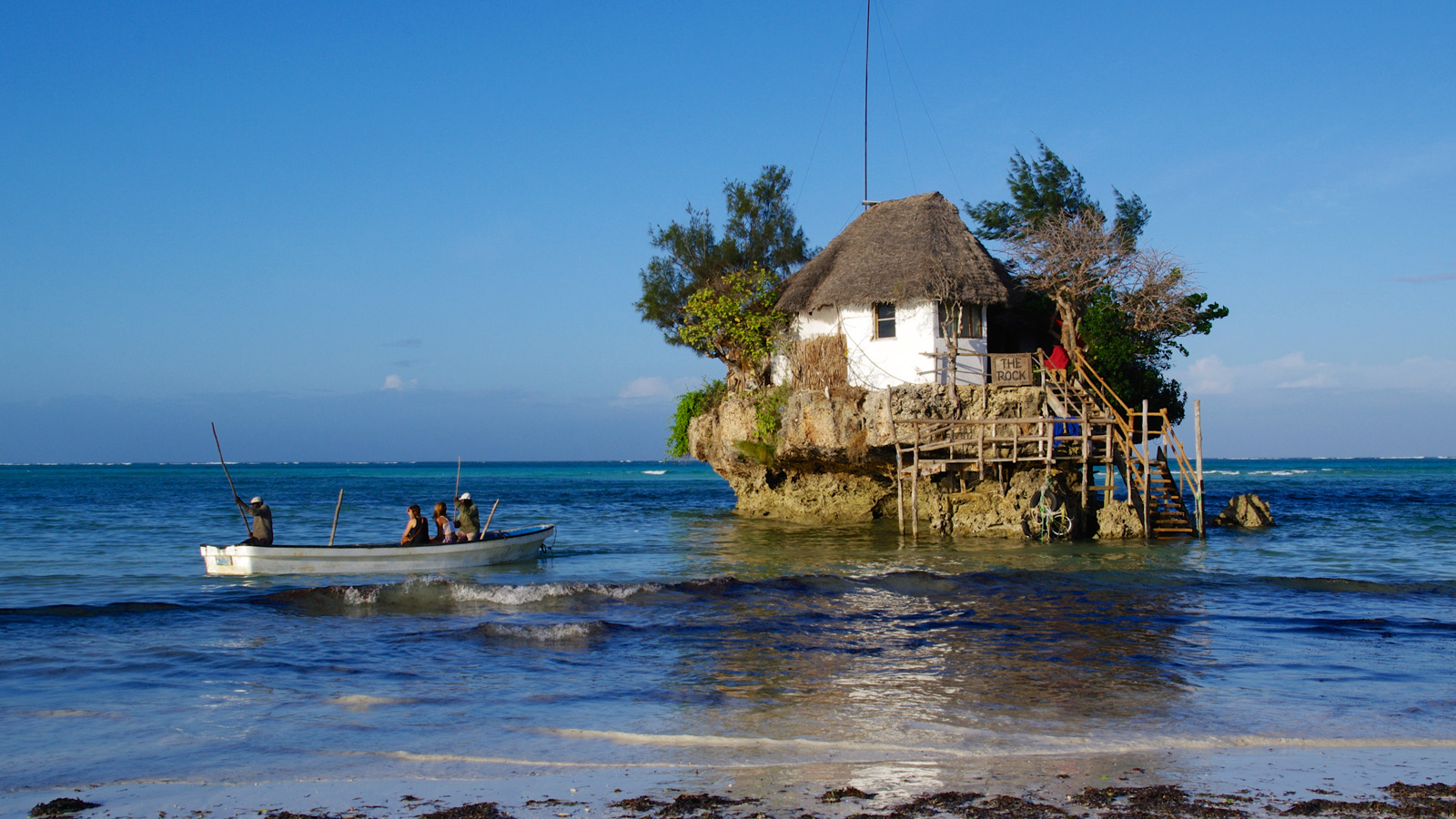 Zanzibar holiday Packages.  Zanzibar Island also known as Unguja in swahili  language, is the main island in the Tanzanian archipelago of Zanzibar. Stone Town, part of Zanzibar City, is an old trade center, with mosques and winding lanes. The 1883 House of Wonders is a former sultan’s palace with a clock tower. The Old Fort now houses a cultural center. Stone Town, a historic trade center with Swahili and Islamic influences. Its winding lanes present minarets, carved doorways and 19th-century landmarks such as the House of Wonders, a former sultan’s palace. The northern villages Nungwi and Kendwa have wide beaches lined with hotels.

After breakfast, take a guided Stone Town tour which include Spice Plantation. Take a road transfer to your beach resort booked on half board accommodation for two nights with leisure and private beach relaxation at Zanzibar Serena Inn or Fairmont Zanzibar. (H.B)

Transfer to the airport for your flight to Nairobi or Mombasa. There is a departure tax payable direct in cash to Zanzibar Government. On arrival in Kenya you will be met and transferred back tour hotel.