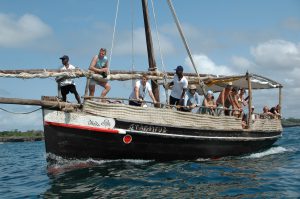 Wasini Island lies off the southern Indian Ocean coast of Kenya next to Shimoni. It is approximately 5km long and 1km across. The Island is sparsely populated and undeveloped. There are no cars or roads. The island is next to the Kisite-Mpunguti Marine National Park. A site of early Swahili civilization, its attractions include exposed coral reefs., 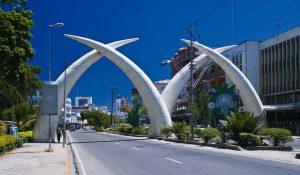 Mombasa is a coastal city in southeast Kenya along the Indian Ocean. The city is known as the white and blue city in Kenya. It is the country’s oldest and second-largest city, Mombasa, with a population of 900,000, is no sleepy seaside village. Fort jesus, Old Market, old port, Old town, the Moi Avenue elephant tusks and Hindu Temple are major atractions 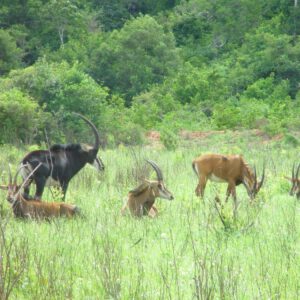 Shimba Hills National Reserve offers one of the last remain coastal rain forests on earth. It is also famed as the only Kenyan habitat of the rare and magnificent sable antelope. Shimba happens to be the home to some of the oldest plants on earth: the fern-like cycads are the last survivors of a species. This trip is available full day or half day depending on ones budget.